Skip to content
Share on Facebook Tweet (Share on Twitter) Share on Linkedin Pin it (Share on Pinterest)
For those of you who know me well you will know how much I bang on about a great team being everything in your clinic. The be all and end all.
But after years of studying great teams and continuing to tinker with and construct the structure around what my team looks like both now and in the future, I have found one thing that beats a great team.
What beats a great team is this:
A great system.
What do I mean by this?
What I don’t mean is the way we traditionally think of a system – a “how to” document, a way of training someone etc – those are “systems” in the vernacular of business speak.
I want to explain what a great system is.
I spend lots of time following teams that are great.
Melbourne Storm
All Blacks
Brisbane Lions of the early 2000s
Man United under Sir Alex Ferguson
Chicago Bulls under Phil Jackson
the Aussie cricket team under Steve Waugh
New England Patriots
and basically any Aussie national women’s sporting team! (especially Hockeyroos and Diamonds)
The top teams talk about the system being more important than the team.
But what does this mean? How can you systematise a team?
I am about to teach the team module of my 9 month programme tomorrow, and I break this down into 4 areas:
So the system these great teams have may not be exactly the same as my system, but these teams all have these 4 things in common.
A high performing team is temporary (although beautiful while it exists), an evolutionary system is capable of continuous improvement in an already high performing team, regeneration of a team where necessary, succession planning, career progression, conflict resolution, and creating better lives not only for those in the team, but those who support them (your families and communities) and those they serve (your patients).
A system can take decades or even generations to develop, and is characterised by the following functions that you may have heard mentioned by the following teams I listed above
and the hardest one to develop:
10) A team in which individuals have genuine care and concern for each other (rather than simple self interest)
If you can build such a team addressing those 4 areas I work on with those 10 qualities about you don’t just have a high performing team, you have a system.
And it will last. 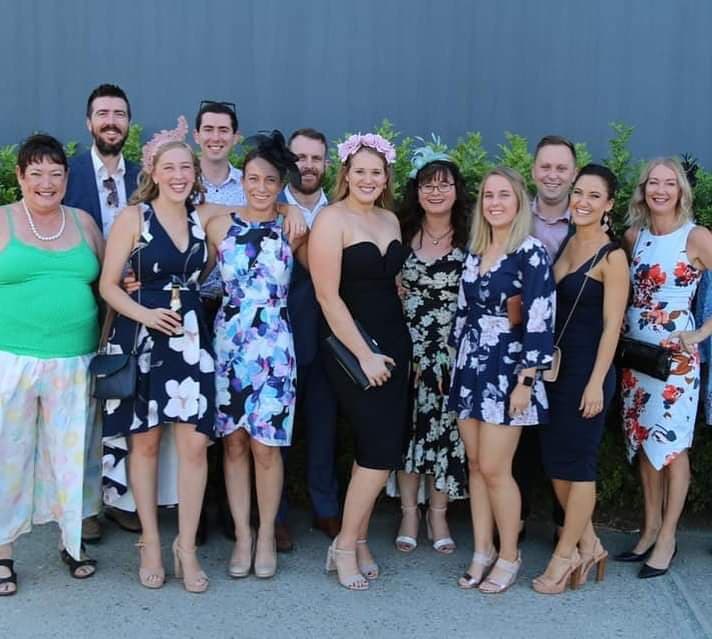